What smart city actually is?

Smart city is the opposite of the stupid city. In stupid city information doesn’t move, you can’t find the opening hours of restaurants, traffic doesn’t work and it takes up a lot of time and standing in a queue to take care of matters with officials. Stupid city is also consuming too much natural resources and litters the surrounding nature. This sounds too familiar. So the smart city can improve the current state of the earth. 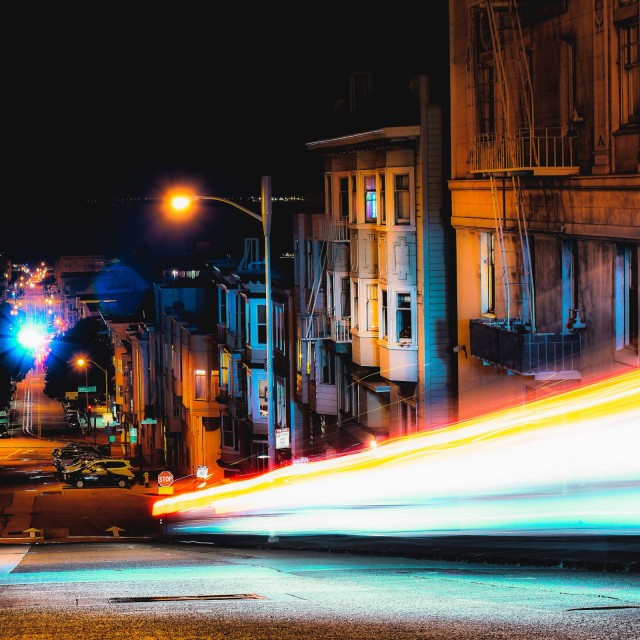 The development of smart cities makes it possible for the earth to survive when by 2050 3 billion people are born and moving to cities.

Smart city is for the people

Smart city is an urban area, where data, sensors and networks are used to create better city life for people. Smart city operates and serves us occupants better. In practice traffic jam or accident reports can be communicated to other navigators and traffic can be diverted to other routes for example. Another everyday example of the smart city is that you can look up online which restaurant has free table for the same night. So smart city is not rocket science but is actually partially happening in our everyday life already.

In the smart cities occupants, applications and online services are continuously connected. This is already part of daily life in Finland, but as simple task such as changing your address for the post is still a complicated process, so there is still plenty to do to provide citizens with better city life. In the smart cities food production and distribution, electricity generation and usage, water supply network and even garbage disposal and the reuse of garbage are optimized.

At the moment electric data is being developed for the electrical network in Europe, from which you can soon monitor your households electric usage even if your electric company is not telling it to you yet. Whit releasing this kind of data and taking measurements to make the data available in real time, smart cities will gain companies and society huge energy savings and hopefully decrease our carbon footprint from what it is now. 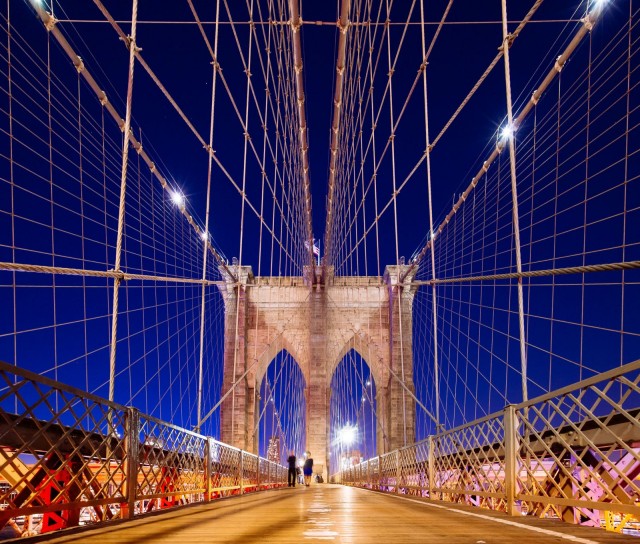 We are always online in the smart cities, but also our houses, cars, metros, libraries, universities and doctors are online. We do this so we can diminish our carbon footprint.

Schools and libraries are online in the smart cities. Learning can be done from home or remote access. You can even access doctor with your mobile. This is partly reality already, but much more can be done. Patient information is still moved by hand from system to another and it is still impossible to check my medicine allergy information without my consent even if I am unconscious. In the smart cities artificial intelligence can send prescription and care instructions even before we know we are sick by using the data from our smart watch. This will require a lot of development when it comes to laws and the apps, but it especially demands from us people to get used to living side by side with robots, data storage and artificial intelligence apps. 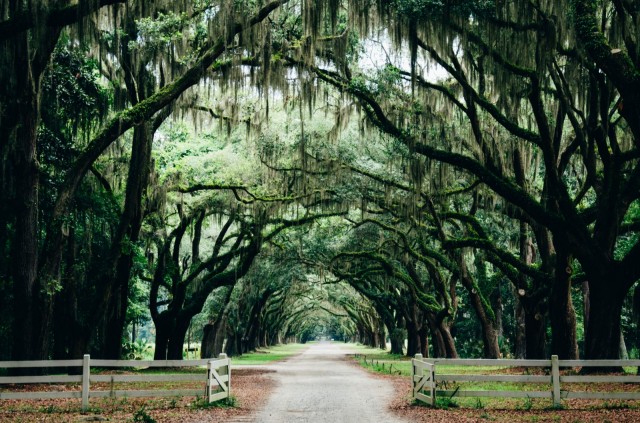 The smart cities are being build so that we strain less the nature in the cities and also in the surrounding countryside which provides our food.

In order to use less natural resources in and around the cities the quality of life, the speed of traffic and the communication between devices are being developed in the smart cities. We are constantly searching for means how to preserve city culture, cultural heritage and traditions and at the same time create new culture and even better city life. So smart cities are already present, but they are also the future. Smart cities are not born by them selves. They have to be developed. This is why we have left the founding notice for City Family to the trade register. Stay tuned!

I wish you the best in your city life. Remember to also move in the nature, it is humans most valuable resource!

The builder of Smart Cities.

At the City Family we are creating the smart cities of the future with marketing and digital platforms.