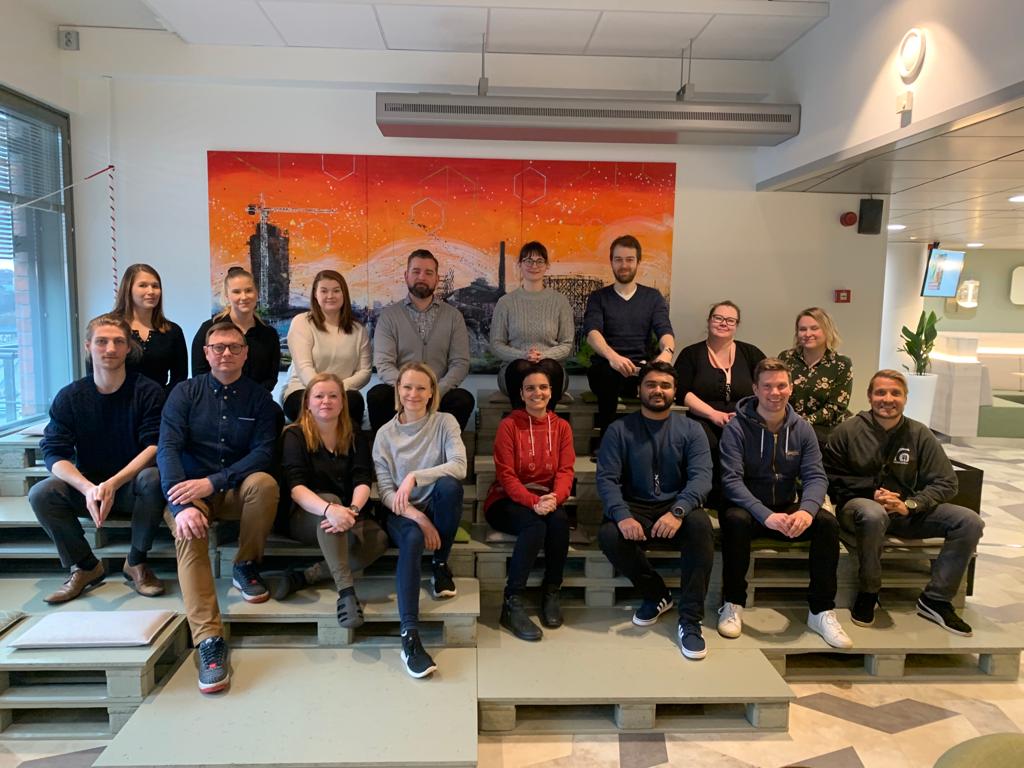 The Finnish subsidiary of Aller Media, one of the biggest media companies in the Nordics, has sold some of it online platforms to a growing Finnish company City Digital Group. The acquisition includes a popular social media platform, Suomi24, which has over 2 million users a month, and a dating platform Treffit24.

For City Digital Group, the acquisition is a part of their wider growth strategy. The company’s long-term aim is to help 100 million users around the world find 100 million services and products every year through its different online platforms, which include, for example, a table booking service TableOnline, an online media City Magazine, a restaurant review service Eat.fi and an ad network Improve Media. The revenue for the media sales of Suomi24 and Treffit24 in 2018 was nearly 2 million euros, which is over 50% more than three years ago.

Ilkka Lavas, a serial entrepreneur and CEO of City Digital Group, says: “We acquired Suomi24 to get an even larger market share of digital media sales and to strengthen our position in the online dating market. After the acquisition, the Top 4 media houses in Finland by digital reach are Sanoma Alma Media, MTV and City Digital Group. We can utilize the growing user base to grow our own and our partners’ services.”

According to Lavas, focusing on online services has been a successful strategy: “The internet is only now in a stage where growth can really start. It took over 20 years before we were able to, for example, stream movies. There are many different areas in which digitalisation will rupture old power structures, and we are forerunners in that rupture.”

“Our recipe for growth is simple: we want to inspire people around the world to find new experiences. By combining different services we will reach an exponentially growing user base and inspire millions of people. Our target for the coming years is a hundred million users, to be exact.”

“In traditional media, revenues keep declining and media houses are being closed down. We’re going in the opposite direction. Platforms such as TableOnline and Suomi24 are growing. We are also excited about Suomi24 now having Finnish ownership, as it was previously owned by a Danish company. I believe it’s crucial to have online media platforms in Finnish hands, because if we only had to rely on the moderation of Facebook and Google, that might be a danger to our democracy.”