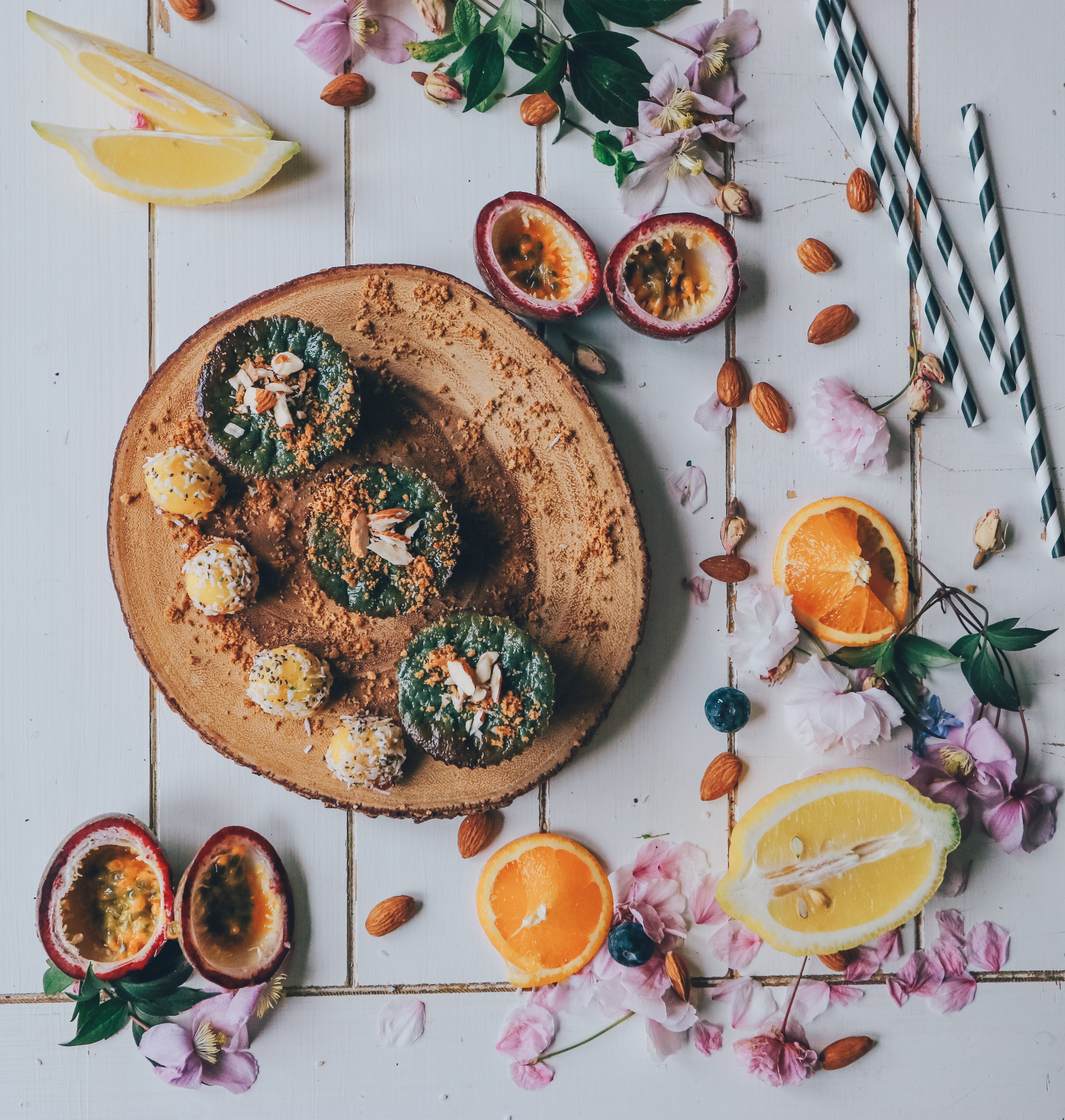 The restaurant reservation service TableOnline strengthened its position in the market in 2017 and grew by 56%.

Jyväskylä and Ruka were amongst the regions added on the platform last year.

“We’ve worked hard for improving the Finnish restaurant culture and eating out for eight years, and our work is finally starting to pay off. This is of course primarily thanks to our amazing customers!” says Ville Heinonen, the CEO of TableOnline.

TableOnline is Finland’s leading restaurant reservation platform founded in 2010, and it operates in multiple cities around Finland and Estonia. From 2016 TableOnline has been part of the City Digital corporation, which includes, for example, Eat.fi, Improve Media and City.fi.