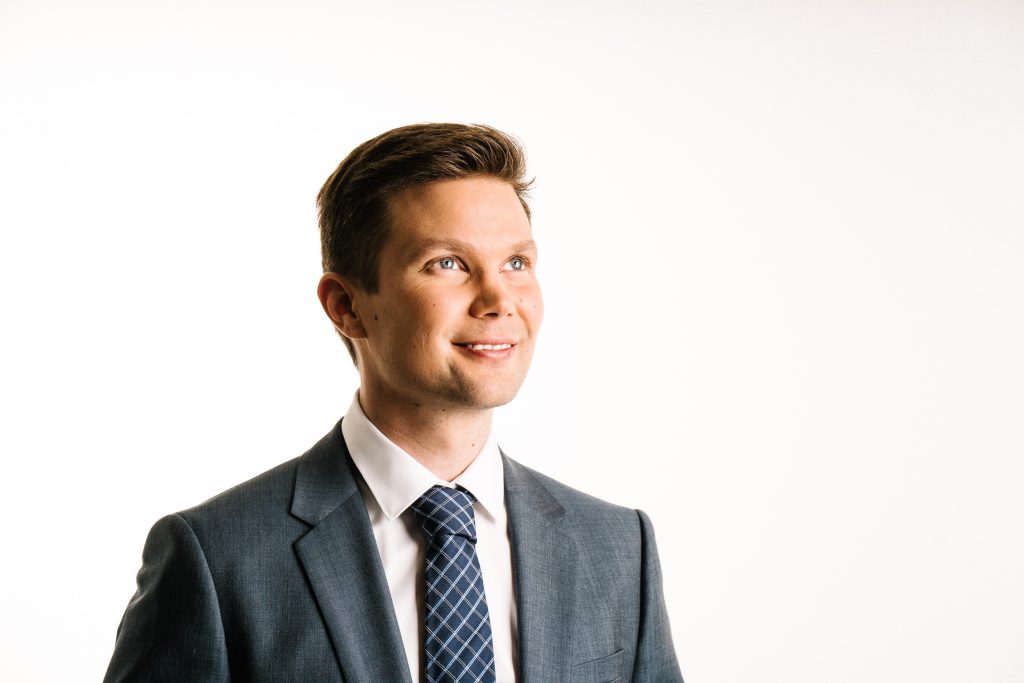 Ilkka O. Lavas began his career at the age of 17 as a one-man website entrepreneur. Today, Lavas is in charge of a whole digital world ecosystem, the most famous of which – City Digital – is growing in fast speed.

“I’m really touched that I was selected as a candidate for the Future CEO of the Year award. It is a great honour to be nominated amongst such outstanding competition”, commented Lavas about his candidacy.

According to the criteria for the Future CEO of the Year award, it is given to the CEO who motivates people to act in a common direction and who creates growth while inspiring staff. “During my career, I have received a lot of encouragement from inspirational people, so now I want to share it with others. I believe that courage, innovation, a positive attitude, and an inspiring vision are the driving forces of the work community.”

Lavas started his business from zero and, step-by-step, grew his cluster of businesses into a digital media ecosystem that employs more than one hundred people. Throughout his career, he has met challenges and successes. “As a CEO I get to spar, create new and change existing, business models, but I have also experienced cut-backs. Regardless, every challenge can show you a new direction.”

A great example of this is City Digital – an iconic brand that is known primarily by ‘City Magazine’ that shed its skin in Lavas’ hands. City Digital quickly became the fastest growing digital media group in Finland. “We have managed to build completely new business models, processes and constructs during the digital era of City Digital. By doing this, we´ve been able to find a totally new direction for the business.”

The hard work has paid off as City Digital was rated the second fastest growing Finnish company in the Deloitte Fast Growth 50 competition last year, competing against media, technology and telecommunications companies across Europe.